How Fed Rate Cuts Affect YOU

These Fed interest rate cuts are starting to add up, lowering costs for many Americans who use credit cards or take out loans while squeezing savers.

The Federal Reserve lowered its benchmark interest rate Wednesday by a quarter percentage point for the third time in the past three months. The move is likely to further trim borrowing costs on credit cards, home equity lines, adjustable-rate mortgages and auto loans.

The latest reduction, to a range of 1.5% to 1.75%, undoes just a third of the Fed’s nine rate hikes from late 2015 through last year. But the rate-slicing campaign is starting to make a difference.

And while falling rates aid borrowers, they also nudge down bank savings rates that had just started providing decent yields after years of paltry returns. That's frustrating to seniors and others on fixed incomes.

“They’re trying to stimulate the economy but it’s kind of like a tax on savers,” says Richard Barrington, senior financial analyst at MoneyRates.com, a banking and consumer financial site owned by QuinStreet.

Barrington also questions whether the Fed’s wary economic outlook and rate cuts will prod some banks to pull back lending, making it tougher for lower-income, higher-risk borrowers to obtain loans or ultimately pushing up rates for those households.

A look at how a Fed cut could affect these products:

Credit card rates are generally tied to the prime rate, which in turn is affected by the Fed's benchmark rate. While the rate eventually should drop by about a quarter percentage point, it likely will take two to three months, McBride says.

The Fed’s prior two rate cuts since July have pushed down average credit card rates to 17.57% from 17.85%, Bankrate says, lowering the minimum payment on a $5,000 credit card balance by $1 to $2 a month. Another quarter-point drop trims the payment by an additional $1 a month, still offsetting just a small part of the $9 in increases already enacted.

Most home equity lines of credit, or HELOCs, also track the prime rate. The two prior Fed cuts since July lowered the average HELOC rate from 6.73% to 6.23%, shaving the monthly payment on a $30,000 home equity line of credit by $12.50, according to Bankrate.

A third reduction Wednesday, which should show up in HELOC rates in a month or two, pares rates by another quarter point, or $6.25, bringing the total savings from the three Fed moves to nearly $20, McBride says. Although the monthly payment is still $37 higher than before the Fed began hiking rates in 2015, the recent savings are starting to add up.

Unlike credit cards and HELOCs, rates on adjustable-rate mortgages are modified annually. So the impact of the Fed's rate cut, and any more on the horizon, may hit all at once at your next scheduled loan adjustment – which is what happened when rates were rising.

A percentage-point cut in the Fed’s key short-term rate over 12 months – assuming the Fed lowers rates again within months – likely would reduce adjustable-rate mortgage rates by a half percentage point because they’re also affected by other factors. It would reduce the monthly payment on a $200,000 mortgage by $56, says Tendayi Kapfidze, chief economist at LendingTree.

The Fed’s key short-term rate affects 30-year mortgages – the most common home loan – and other long-term rates only indirectly. Those rates more closely track inflation expectations and the long-term economic outlook, and have already fallen substantially in recent months as concerns about the economy and low inflation have grown. The average rate has dropped to 3.75% from 4.86% a year ago, according to Freddie Mac, though it has edged up recently on easing trade tensions and signs that inflation may be picking up.

When the Fed was raising rates, the higher borrowing costs didn’t always get passed to car buyers because manufacturers offered discounted financing to encourage sales. Now that vehicle sales have slowed, automakers are competing even more vigorously with each other. As a result, some lenders will likely fully pass along Wednesday’s Fed rate cut to car buyers within weeks, though the average drop may not reflect the entire reduction.

The Fed’s two quarter-point decreases since July, for example, pushed down the average rate on a five-year car loan to 4.61% from 4.66%, according to Bankrate. Expect a similar drop after Wednesday’s move, nudging down the monthly payment on a new $25,000 car by just $3 a month after factoring in all three decreases since July.

Many private student loans come with variable interest rates that follow the prime rate. When the loan rate adjusts depends on what's written in your loan terms. For instance, your monthly payment will decrease for those on a regular payback schedule. But if you're on an income-repayment plan, your monthly payment won't change, but a lower portion will go toward interest rather than principal.

Federal student loans have a fixed interest rate set by Congress and are not affected by the Fed's move.

Bank customers who finally have started to benefit from higher savings rates could see some of those gains tempered going forward. Rates on one-year and longer-term certificates of deposits began edging down in anticipation of the Fed’s July rate decrease, says Ken Tumin, founder of DepositAccounts.com.

Banks move quickly on such longer-term accounts because they don’t want to get stuck paying higher returns for extended periods when rates are falling, McBride says.

Meanwhile, online banks, which have been paying much higher rates on money market and savings accounts, likely would lower their rates within a month or two of any Fed rate cut as their profit margins narrow. A study Tumin conducted during Fed rate decreases in 2007 found banks initially lower savings rates by about half the size of the Fed’s cut and then catch up to match the central bank’s move within several months. 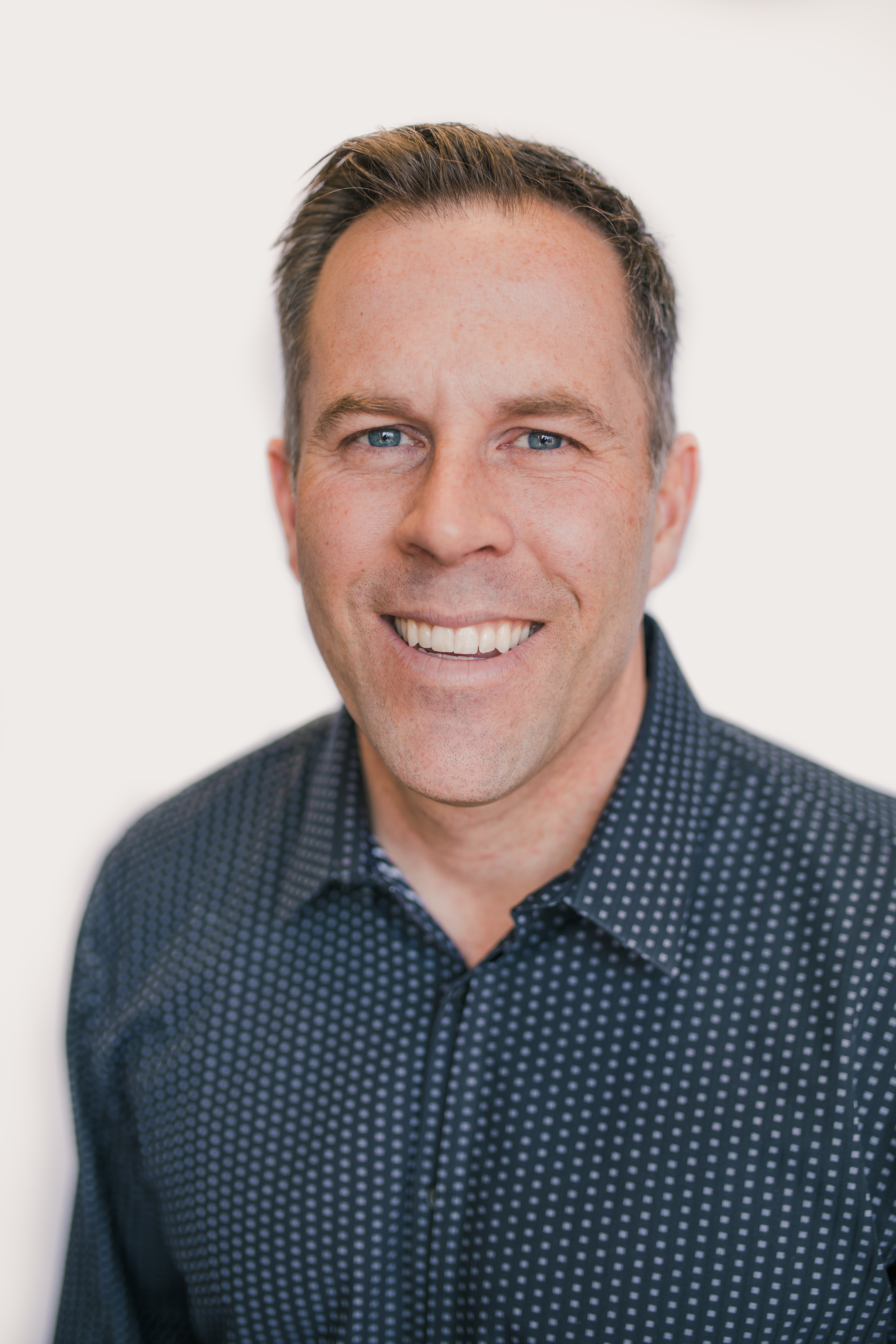 Norwest Realty® Core ValuesYou probably heard when you were a kid, “Actions speak louder than words.” That’s something that’s stuck with us over the years. Maybe it’

As a realtor, I’d truly love to have a c-note for every time I’ve heard someone say they don’t want to list their house until the spring…  Or those that don’t

Sales of newly built homes are falling, and the culprit is clear. Homebuyers increasingly can't afford what they want. Higher mortgage rates, combined with the loss of homeowner tax breaks in some

Are Foreclosures A Good Buy

Are foreclosures a good buy in today's market?Having sold more foreclosure properties over the last decade than anyone in Central Oregon, I'm pretty comfortable diving into this one.  Looking

By registering, you agree to our terms of use and that real estate professionals and lenders may call/text you about your inquiry, which may involve use of automated means and prerecorded/artificial voices. You don't need to consent as a condition of buying any property, goods or services. Messages/data rates may apply.